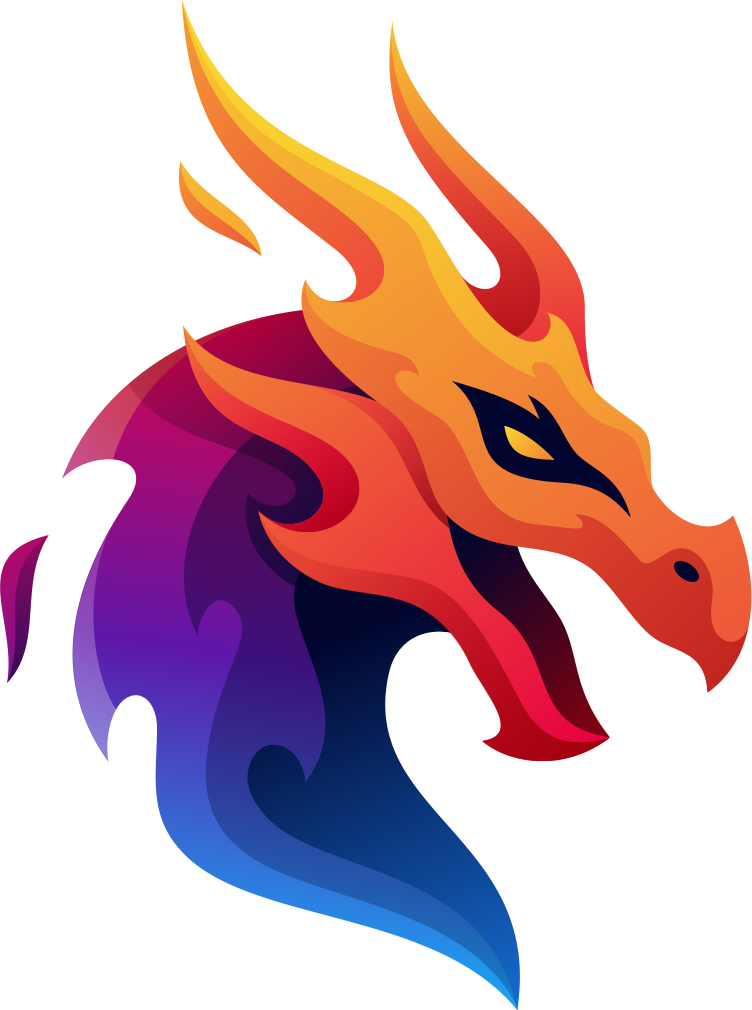 ABOUT SIMPLEMMO The lightweight text-based MMORPG

Join over 400,000 players and enjoy the best MMORPG experience in the simplest way.

It is an incremental RPG with MMO elements at its very core. All you need to do is take a step with a simple click of a button and away you go!

Traverse the world with strange, funny, serious, and downright ridiculous adventure texts with every step that you take.

Duel other players, find legendary loot, team up and attack world bosses, join a guild, perform quests, become a market trader, converse with the community, become a hitman, and much much more! The choices are endless!